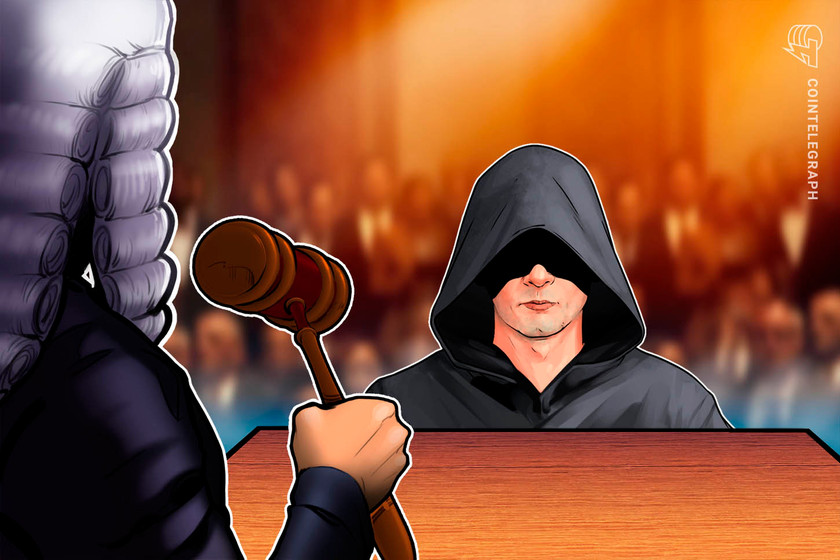 The owner of crypto exchange Bitmart has asked a New York judge to intervene to prevent hackers from selling the fraud-begotten coins on the open market.

The owner of crypto exchange Bitmart has filed a bid for pre-arbitration injunctive relief to prevent Chinese hackers from making illicit transfers using fraudulent Bitcoin SV (BSV) on its platform.

According to a July 26 report, GBM Global Holdings, Bitmart’s owner, filed its bid with a New York federal judge despite the fraudulent activities largely taking place out of state. The company has argued that the Southern District Court of New York nonetheless has jurisdiction over “fraudulent or manipulative acts with foreseeable effects in New York” and is therefore requesting that the judge intervene before the hackers are able to sell the illicit crypto on the open market.

The bid, reportedly heavily redacted, claims that the funds will be significantly harder to recover on behalf of affected users if there is no intervention. Bitmart claims that the hackers defrauded a minimum of 43 of its users in the United States by minting fraudulent BSV in violation of the U.S. Commodities and Exchange Act.

The Switzerland-based Bitcoin Association first detected the fraudulent coins on July 8. They were reportedly generated through a block-reorganization attack on the Bitcoin SV network — i.e., illegitimately forking the blockchain to facilitate the double-spending of coins.

Bitmart, based in the Cayman Islands, has reportedly identified fraudulent transactions associated with the attack to at least eight other crypto exchanges, including Binance, Huobi, Okex and Kucoin. GBM has strengthened its appeal to the New York judge by noting that it has been able “to identify at least two fraudulent transactions by Defendants with two New York users of its cryptocurrency exchange.”

GBM has further claimed that the hackers have “transferred the cryptocurrency to other exchanges serving New York customers with the intent to sell them,” adding that “if they are permitted to undertake such sales, they will almost certainly transact with New York-based counterparties.” Hoping to secure an intervention that could protect its users, GBM argues that:

“Defendants are foreign, impossible-to-identify hackers intent on fraud, there is almost no likelihood that they would pay a damage award. Short of receiving an injunction of already-identified, fraud-begotten cryptocurrency, there is no way for Petitioner to secure ultimate recovery.”

While hacks and exploits have become increasingly focused on the nascent DeFi space, centralized crypto exchanges continue to be vulnerable to them. In 2020, the most prominent case involved the Singapore-based exchange KuCoin, although other smaller hacks affected the Italian platform Altsbit, among others.